The Gentle Good is the stage name of Cardiff based songwriter and multi-instrumentalist Gareth Bonello. Taking influence from the traditional music and folklore of Wales along with a myriad of sources from all over the world, Gareth creates timeless folk music in both English and Welsh.

Best known for his intricate guitar playing and distinctive vocals, Gareth is capable of enchanting an audience as a soloist, although the live setup contains a rotating cast of musicians that can be expanded to include a full band and string quartet. Gareth has collaborated with composer Seb Goldfinch and the Mavron Quartet for many years and Seb’s exquisite arrangements have become a hallmark of The Gentle Good records.

The Gentle Good have released several critically acclaimed albums including ‘Tethered for the Storm’ (2011) and ‘Y Bardd Anfarwol’ (The Immortal Bard, 2013) both of which were nominated for the Welsh Music Prize. Y Bardd Anfarwol tells the story of the famous Chinese poet Li Bai and was written during a residency with the Chengdu Associated Theatre of Performing Arts in Southern China. It was awarded the Welsh language album of the year award in 2014 and was the inspiration behind an award winning play; ‘Rhith Gan’, which was staged by Theatr Genedlaethol at the National Eisteddfod in 2016.

The new album ‘Ruins/Adfeilion’ sees a return to more familiar ground and explores themes of identity and social justice at the start of the 21st Century. Mainly recorded live over a 5 day period with producer Llion Robertson, the record includes contributions on bass from Callum Duggan, Jack Egglestone on drums, Dylan Fowler on mandocello and Georgia Ruth on harp and vocals. The new album also features fabulous arrangements by Seb Goldfinch, performed beautifully once again by the Mavron Quartet.

In May 2016 Gareth began studying for a PhD with the University of South Wales and y Coleg Cymraeg. The PhD will look into the music of the Khasi Hills in North East India and the shared history with Wales fas a result of the arrival of Methodist missionaries in the 1840s. 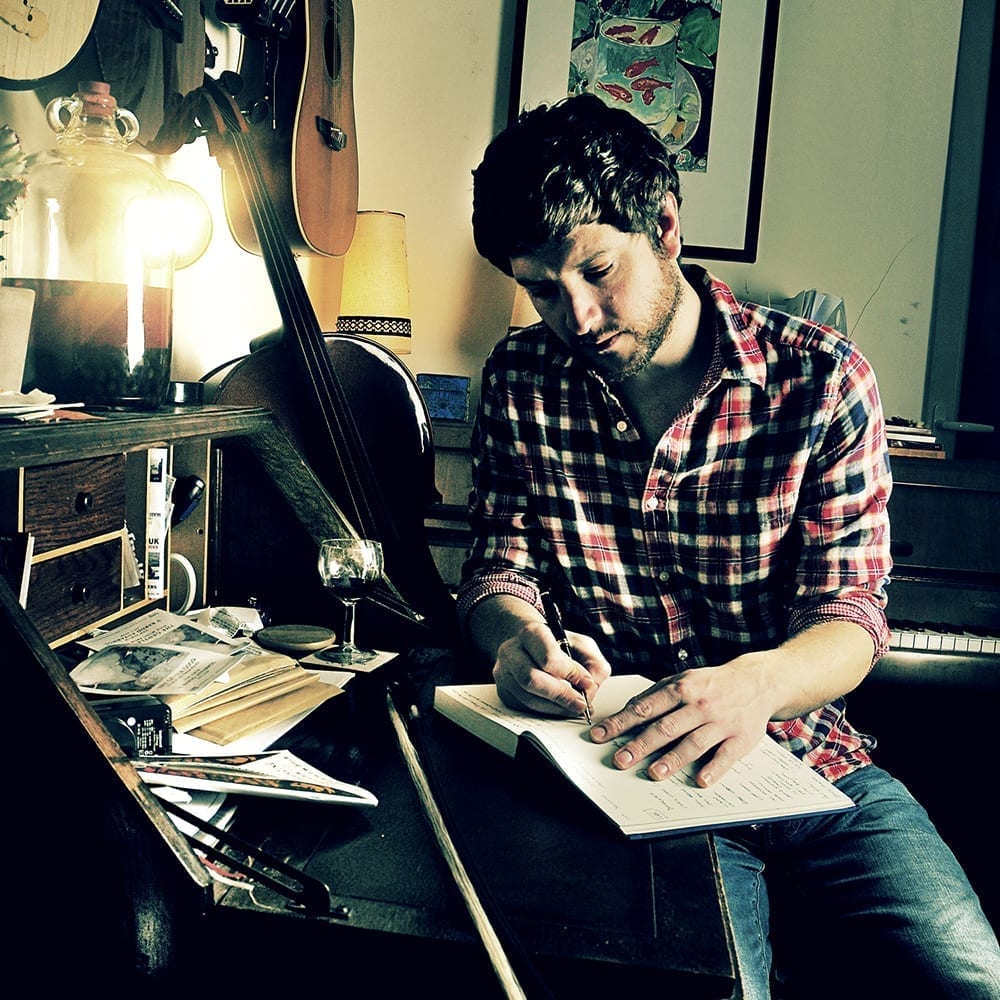