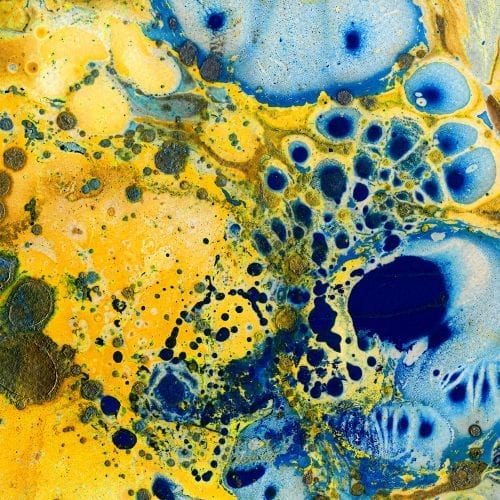 I’m delighted to announce that the new album Ruins/Adfeilion will be released on Friday the 14th of October 2016. It’s my fourth album and the first release since ‘Y Bardd Anfarwol’ back in 2013. I’m very pleased to be releasing with Bubblewrap Records again; the label has been extremely supportive and the striking artwork for ‘Ruins/Adfeilion’ was created by none other than Bubblewrap boss Richard Chitty. You can pre-order the album from the Bubblewrap website right now!

A collection of songs loosely based around the theme of ‘ruins’, the album was recorded over a period of 5 days in January this year at Dylan Fowler’s beautiful Felin Fach Studio in Abergavenny. As with my previous records, the album was recorded and mixed by the talented producer Llion Robertson. Largely recorded live, the album features Jack Egglestone on drums, Callum Duggan on bass, Georgia Ruth on harp and vocals and Dylan Fowler on lap steel and mandocello. We were also graced with the presence of the wonderful Mavron String Quartet performing Seb Goldfinch’s trademark string arrangements and a small brass section comprising Tomos Williams on trumpet, Fiona Bassett on French horn and Ceri Jones on trombone.

Needless to say I’m very excited to finally be releasing a new record and am looking forward to performing the new material live very soon. My thanks as always to everyone that contributed to and to Rich and Bubblewrap for all their support. I would also like to thank PRS for Music Foundation for awarding a grant to cover part of the recording costs of the album, which was a huge help!